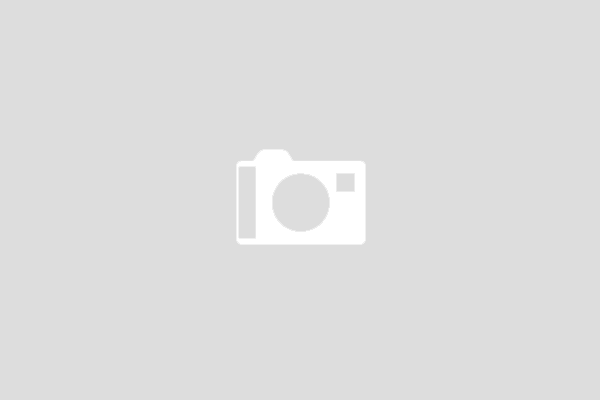 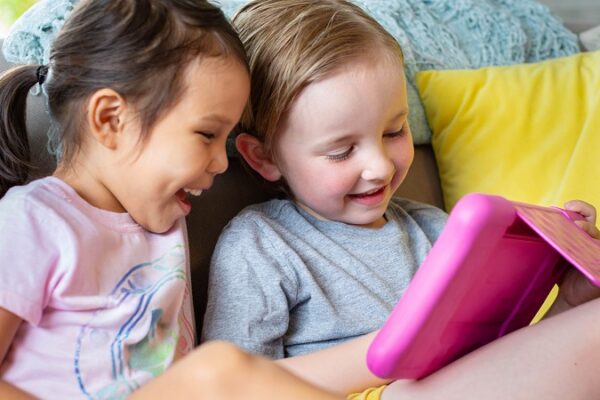 Age of Learning and the 10th Anniversary of ABCmouse 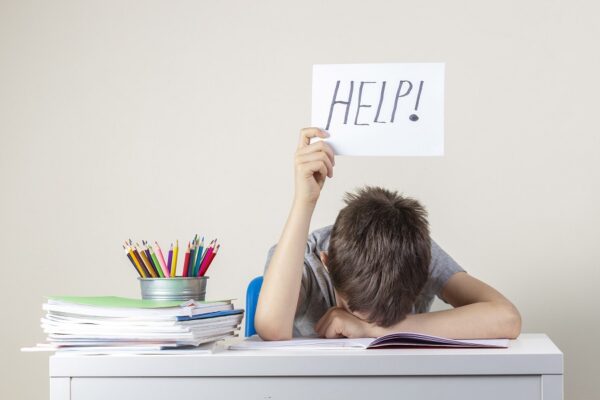 Age of Learning Reviews Ways to Help Your Child Concentrate

In 2016, a study reported that 22% of children in the United States speak a language other than English at home, and the percentage of U.S. children speaking multiple languages is expected to grow. Many early education leaders are now pushing for language class requirements throughout American elementary schools. One California educator predicted that by the year 2040, 75% of Californian children would be proficient in more than one language. Age of Learning, one of the leading education technology producers and creators of the award-winning program ABCmouse Early Learning Academy, understands the academic advantages a second language can give to young children and has begun to expand globally by offering an ABCmouse English language learning app.

China was the first foreign market Age of Learning entered with its 2018 partnership with Tencent, the Chinese internet conglomerate.  The companies worked closely together to launch a new ABCmouse English learning program in China, an expert-designed immersive language learning product that provides Chinese children with an essential foundation for English conversational fluency and literacy. The companies made the app available on all major platforms, including iOS and Android smartphones and tablets, and computers. It can be accessed at abcmouse.qq.com and from all major app stores in China.

Children who have learned two or more languages have shown a greater amount of empathy to their classmates and respect for other cultures. Bilingual children frequently have positive associations with foreign cultures, specifically cultures that speak the child’s second language. The unique experience of learning a second language helps children engage with the world in ways they may not have been able to otherwise.

There are many cognitive benefits to learning a second language that can directly affect a child’s academic performance. Various studies have shown that bilingual children will outperform their classmates in most tests, including reading, writing, and math. Additionally, bilingual children also tend to score higher on standardized tests. This is credited to a second language’s ability to help improve problem-solving, listening skills, memory, critical thinking, and overall concentration.